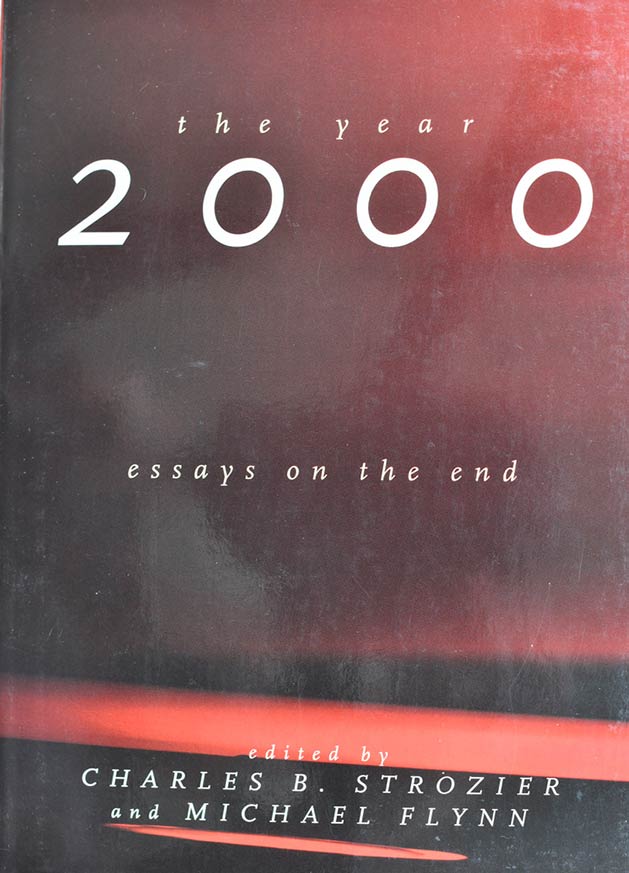 The Year 2000 is at hand. The end of the millennium means many things to many people, but it has significance for almost everyone. A thousand years ago, monks stopped copying manuscripts and religious building projects came to a halt as panic swept Europe. Today, anxiety about global warming, government power, superviruses, even recycling, is on some level rooted in the fear of irreversible cataclysm. In a landscape shadowed by racial conflict, technological upheaval, AIDS, and nuclear weapons, we reasonably fear the end of history. 2000 looms large in our religious, political, and cultural imagination. But while 2000 brings dread it also raises the prospect of transformation. There is hope to be found in the apocalyptic.

This panoramic volume explores how the Year 2000 operates in contemporary political discourse, from Black evangelical politics to radical right-wing rhetoric. One section is devoted specifically to apocalyptic violence, analyzing twentieth-century cults and cultural movements, from David Koresh―who renamed his Waco compound Ranch Apocalypse and perished in a modern-day Armageddon that fueled the millennialist angst of other extremist groups―to environmental campaigns like Earth First! that also rely on the language of violence and imminent doom in their greening of the Apocalypse.