Self Psychology and the Humanities: Reflections on a New Psychoanalytic Approach 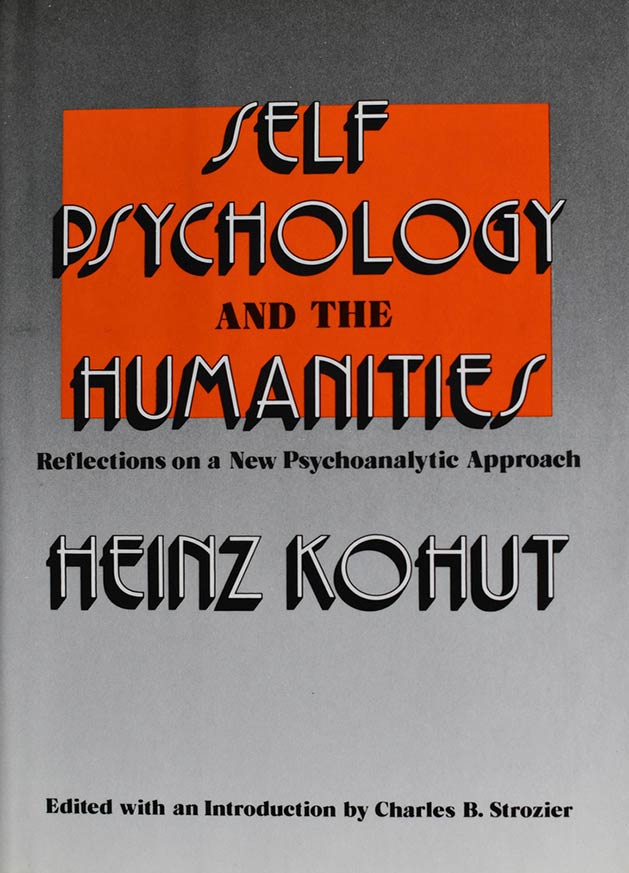 By Charles B. Strozier

Self Psychology and the Humanities: Reflections on a New Psychoanalytic Approach

Heinz Kohut, one of the most influential psychoanalysts of the twentieth century, developed the concepts and theories of self psychology. This posthumous book presents his writings and teachings, about the role of the individual, as well as of the “group self,” in history, art, religion, and politics. Through the application of self psychology to literature and history, Kohut illuminates the role of the “nuclear self” in the hero and the tragic man, exemplified by Shakespeare’s Hamlet, and probes the meaning of historical events, such as the rise of Hitler in Germany.

Included are previously unpublished essays on courage, leadership, and the self in society, earlier published papers presenting the theoretical basis of Kohut’s ideas, and transcripts of conversations between Kohut and Strozier about cultures as interpreted by depth psychology.

Psychoanalysts, as well as historians and others interested in the history of ideas, will welcome the publication of Kohut’s last work.

Heinz Kohut: The Making of a Psychoanalyst

Kohut’s “self psychology” re-imagined psychanalysis as a theory and practice based on empathy. Many had flailed at the stout walls of classical ego psychology. It took someone from the inside, a man who at first had firmly embraced orthodoxy, to think things from the ground up,

"This impeccably researched book, written in a clear elegant style that clarifies even complicated ideas carries us along like an exciting novel."